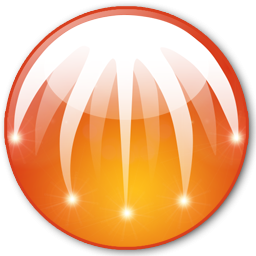 BitComet (at first named SimpleBT client from versions 0.11 to zero.37) is a move-protocol BitTorrent, HTTP and FTP client written in C++ for Microsoft home windows and to be had in fifty two distinctive languages. Its first public launch changed into version zero.28. The current BitComet brand has been used for the reason that model 0.50. 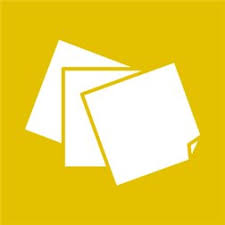