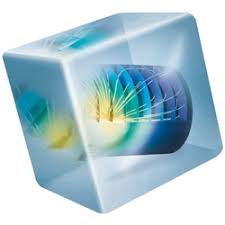 COMSOL Multiphysics (the call is supposed to be an acronym of common solution) is a go-platform finite element evaluation, solver and multiphysics simulation software program. It permits conventional physics-based user interfaces and paired systems of partial differential equations (PDEs). COMSOL gives an IDE and unified workflow for electrical, mechanical, fluid, and chemical programs. An API for Java and LiveLink for MATLAB may be used to govern the software externally, and the identical API is also used via the approach Editor 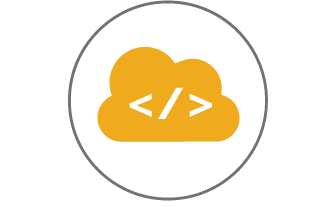 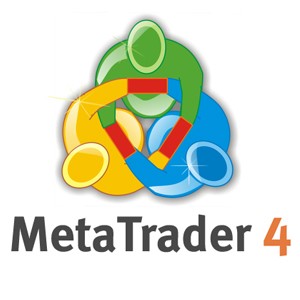