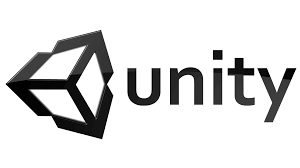 Win – Tap to open the dash with focus in the search box. Begin typing to find files or applications.
Arrow Keys – Navigate search results
Enter – Launch selected item.
Win+F – Open the find files dash
Win+A – Open the Applications dash
Tab – (in Applications dash) focus application category list on the right of the search box. Select category fitler with arrow keys.
Alt+F2 – Open the dash for entering commands.
Win – Hold to place focus on the Launcher.
Win+1 … 9 – Launch the application in the 1…9th position from the top of the Launcher. Hold down win to see the numbers corresponding to each icon.
Shift+Win+1 … 9 – Launch a new instance of the application in the 1…9th position from the top of the Launcher.
Alt+F1 – Open the launcher with keyboard focus. Use arrow up/down to select an application icon, enter to launch, and arrow right to open an applications “quick list” (if it has one).
Ctrl+Alt+num 1…9 – Place window in the area of the screen indicated by the num key (e.g. use num 2 to place the window in the bottom half of the screen)
Ctrl+Alt+num 0 – Maximize current window
Win+S – Expo mode. Expands all workspaces into a single view.
Win+D – Minimize all windows to show the desktop. Restore all windows by hitting again.
Win+W – Spread view of all windows on all workspaces.
Shift+Alt+Arrow Up – Expo mode for windows in the current workspace only.
Ctrl+Alt+Arrow Keys – Change to workspace left/right/up/down.
Ctrl+Alt+Shift+Arrow Keys – Move current window to workspace left/right/up/down.
F10 – Open first application menu item (e.g. “File” menu). Use arrow keys to cycle among menus and menu entries. Use esc to close menu without selecting anything.
Ctrl+Alt+T – Launch a terminal
Win+T – Open trash
Ctrl+Alt+L – Lock the screen
printscreen – Take a screenshot of the current view.
Alt+printscreen – Take a screenshot of the current window. 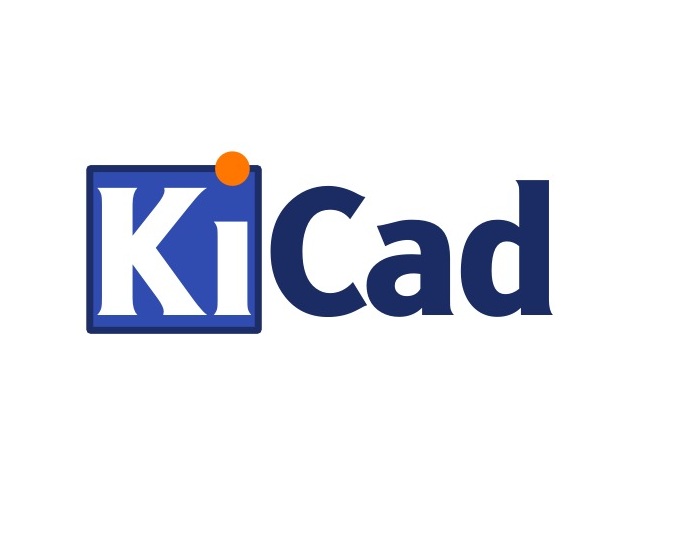 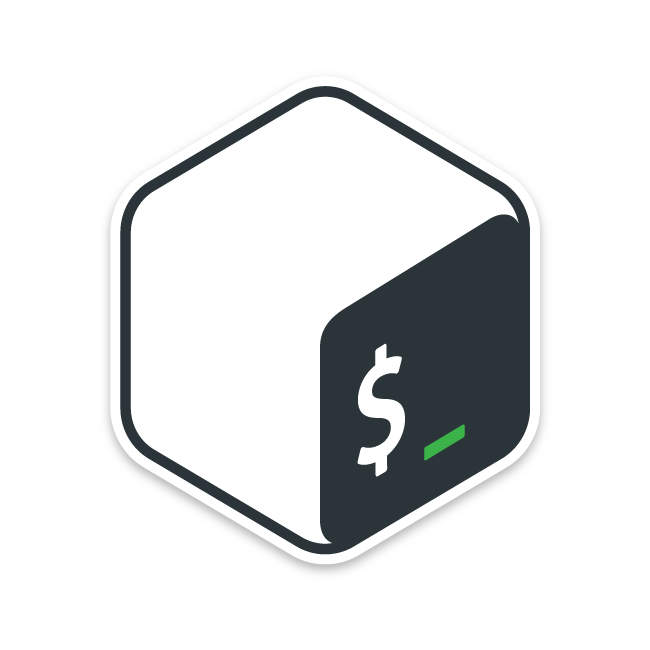 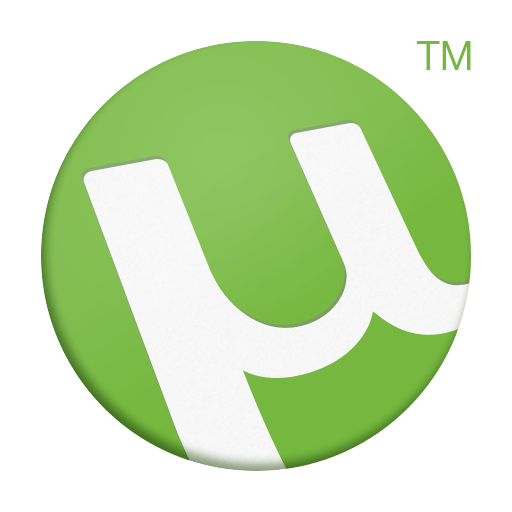 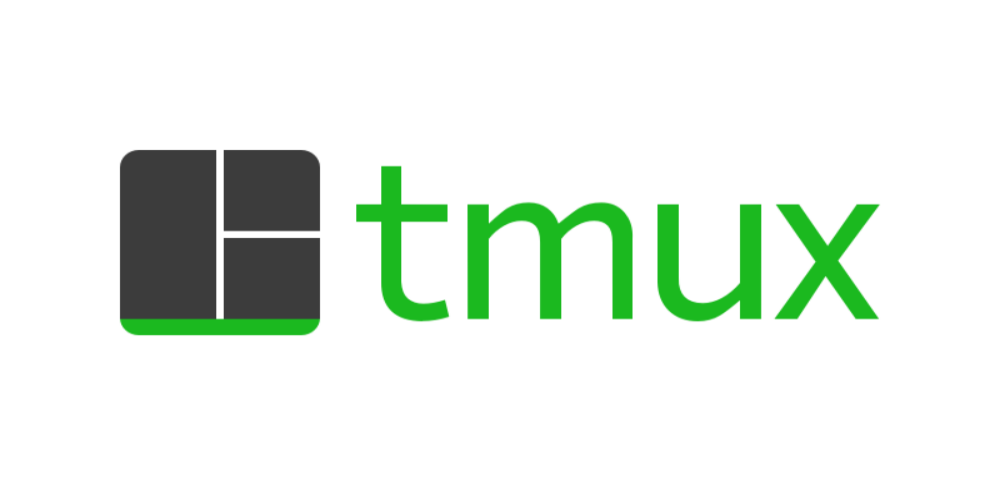